On December 11 (Saturday) at 8:15 p.m., the second of our 2021 Fall Classical Guitar Concerts will be held, with a performance by one of the greatest interpreters of today: Zoran Dukić.

The concert will take place in the Church of the Virgen del Carmen (C. San Miguel, 44, Badalona) and admission will be free until full capacity is reached, although at the end of the concert you can contribute with a voluntary donation. 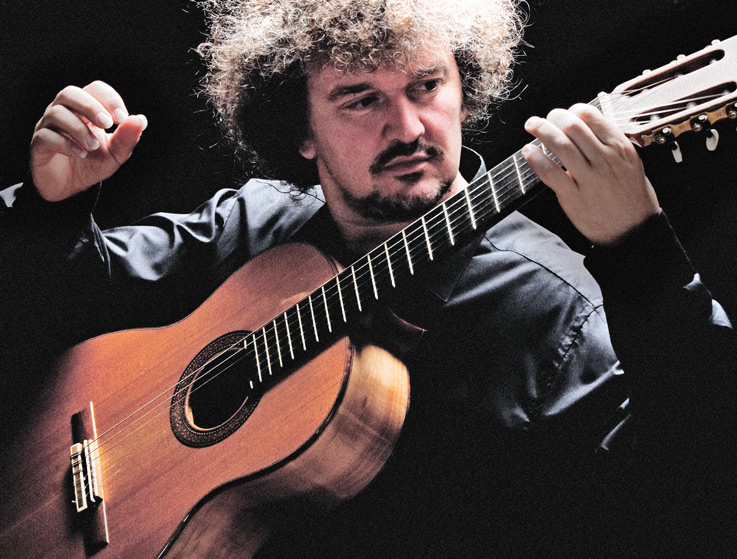 Born in Zagreb, Croatia in 1969) Zoran Dukić is one of the best classical guitarists of our time.

He graduated from the Music Academy in Zagreb, as a student of Darko Petrinjak, then completed his studies with Hubert Käppel at the Hochschule für Musik in Cologne, Germany.

Between 1990 and 1997, Zoran Dukić won more competitions than any other guitarist in the world. He is the only performer who has twice won the Andrés Segovia International Guitar Competition.

He has performed as a soloist in the most prestigious venues in the world (Carnegie Hall in New York, Concertgebouw in Amsterdam, Tchaikovsky Hall in Moscow, or at the Palau de la Música Catalana). He is also a very active chamber music performer and one of the founding members of the Cologne Trio.

While the music of J.S. Bach is a key pillar of his career, Zoran Dukić has also shown great mastery of other periods and musical languages, even contemporary musical expression for classical guitar, so he has become a reference for many composers, who have entrusted him with the premiere of his works.

Zoran Dukić’s teaching activity is equally impressive. He has been a professor at the Zagreb Academy of Music, the Aachen School of Music in the Netherlands and the ESMUC in Barcelona, ​​always standing out because his dedication and enthusiasm. His classes are among the most prestigious in Europe. He is currently a professor at the Royal Conservatory of The Hague in the Netherlands and teaches master classes at guitar festivals around the world.

He has recorded for various labels in Germany, Spain, Belgium, the Netherlands and Canada. Zoran Dukic has been "D'Addario Artist" since 2011. 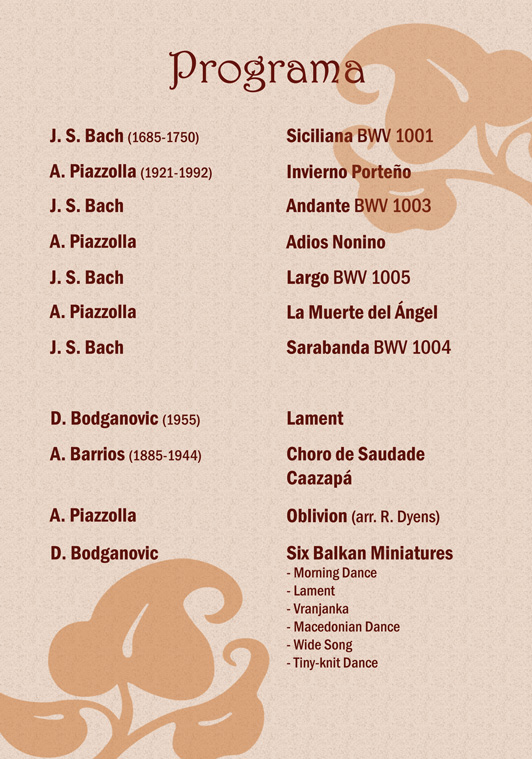 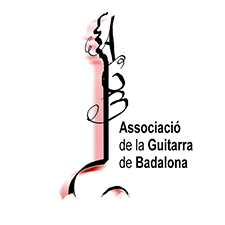