What were guitars like before Antonio de Torres arrived? 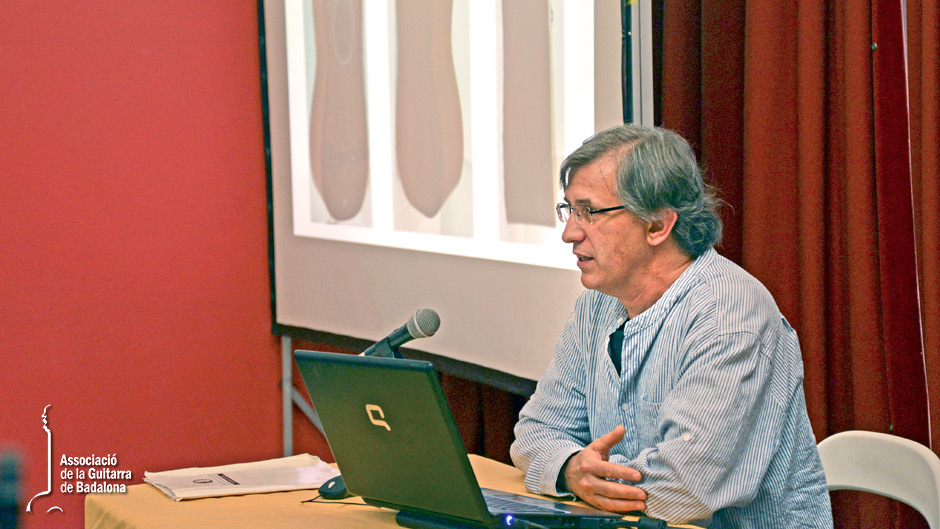 In this lecture, Jaume Bosser invites us to take a walk through the history of the precedents of the current classical guitar, especially the vihuela and the different types of guitars from the Renaissance to the early 19th century.

Bosser showed us their constructive characteristics, directly observable in the instruments, but also addressed the musical and social use of these instruments in their respective historical times and contexts. 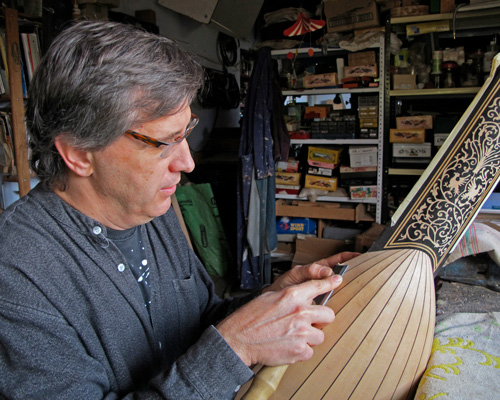 Versatile musician and researcher, Jaume Bosser has studied a large number of ancient plucked-string instruments, both from museums and private collections, and became a specialist in its construction.

He describes himself as a simply "violero", but his triple profile as a musician, researcher and builder allows him to make magnificent guitars as well as vihuelas, theorbas and lutes, Renaissance and Baroque, both for students and conservatories as well as for prestigious soloists who use it in their performances all over the world.

The Barcelona Museum of Music has entrusted him on numerous occasions with the conservation and restoration of instruments from his collection. 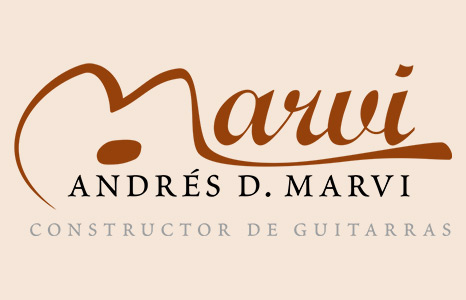 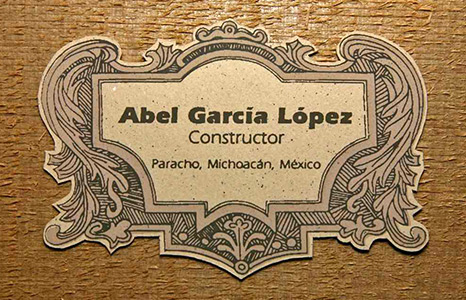