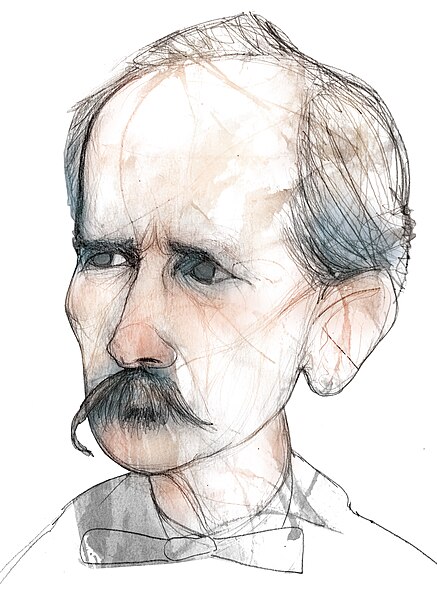 Antonio de Torres Jurado was the luthier who defined the guidelines for the classical guitar. Today, 203 years after his birth, his guitars are still a reference.

On the occasion of his bicentennial, three years ago, our Association organized an International festival in his honour.

We remember with special affection the exhibition in which we managed to gather and show eight faithful replicas of the Antonio de Torres guitars: la "Cumbre", la "Leona", the  Tárrega gutars, the Llobet guitar, the Pujol guitar and the last guitar of Torres, built by prestigious luthiers from all over the world: Abel García López, Verónica Ayala, Joan Pellissa, Carlos Juan Busquiel , John Ray, Felipe Conde i Antonio Manjón.

That was a unique exhibition, a very special event that left a pleasant memory to everybody. It should be noted that all builders personally attended the show.

Three years after, with the filming of that celebration we have edited this video to honor Maestro Torres on his 203 anniversary.

With a sound quality adapted to the taste of a new era and increasingly valued by performers and the public, Torres Jurado's design and construction innovations were gradually adopted by most luthiers, thus establishing a defined standard for the current classical guitar, known today throughout the world as the "Spanish guitar".